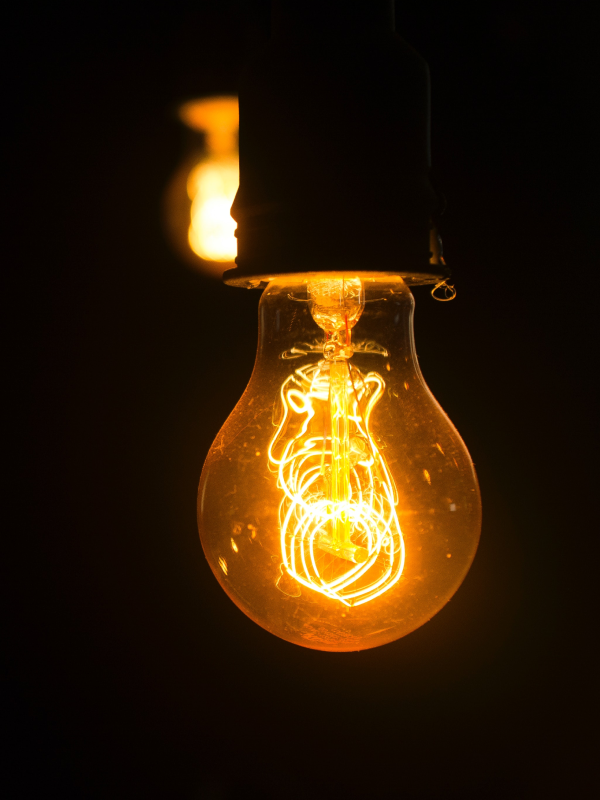 Z wave-based smart gadgets are becoming more and more popular every day thanks to their affordability and ease of installation. These devices are also pretty simple to use as they are managed by a special smart Z wave hub or controller that, once coupled, configures the gadget for you automatically. The market offers a variety of smart Z wave products, including incredible smart Z wave dimmer switch.

Now, the question is, what is a z-wave dimmer switch?

Generally, the z wave dimmer is the smart switching system that is connected to the home system hub and lets you control the lights remotely using voice commands or other methods. It also helps users control the intensity of the light and can minimize power consumption, and create a healthy nighttime environment for better sleep.

It's a kind of smart home solution that makes our lives more convenient and easier.

What is Z-wave Dimmer Switch?

Once you install Z-wave dimmer switch at your home by replacing the old generation switches, it will control the devices remotely with ultra-modern technology, it will also let you control the brightness of the lights.

These kinds of smart switches are easy to install, and complete control will be available for multiple users. The users can control them with voice commands, and the response rate of most dimmer switches is pretty good.

The dimmer switches can be installed on the wall and some switches also let you control the fan. It works with a home ecosystems hub and lets you enjoy controlling access just using your smartphone. What Are the Differences Between Smart Dimmer Switch and Typical Switch?

Assuredly, a smart dimmer switch differs from all typical switches in many ways. You will observe differences both in their outlook and function.

To understand the function of the dimmer switches, one should learn about the differences between a Z-wave dimmer switch and the typical Z wave light switches. The following points will clear the concept for sure.

First of all, a dimmer switch comes with a wireless system, unlike typical switches. There is no need to connect the switches with the devices through the wire to activate them.

It works from any place you install it. But there is a distance range, and you need to install the switch inside the range. Mainly, it should be near the smart hub that will control the entire system at your home.

The design of the smart dimmer switches is in no way similar to the typical one. It comes in a minimalist design, and the board plate is smaller than the typical switch plate. Besides, the dimmer function also doesn't have a tap on or off the system.

Most smart dimmers like the Lutron z wave dimmer come with Led Light, which exposes the device's status linked with the dimmer. For sure, the typical switches don't have such useful features anyway.

Whatever facility the typical switch gives you doesn't matter. But they can never let you adjust the level of brightness like a dimmer switch can do. To dim the light or just to raise its brightness, you don’t need to go to the switch. Instead, you can do it directly from your smartphone or just by giving it a loud voice command.

>> Zigbee vs Z-Wave: What’s the difference?

What Is the Importance of Using the Dimmer Switch?

A lot of people are still not familiar with the concept of the z-wave battery-powered lights and their dimmer switches. That's why many of them consider it very complicated and expensive.

The smart z wave dimmer switches are comparatively cheaper, and the prices have fallen in the last few years. However, if you are not properly familiar with this concept, a short guide to its importance will help you eliminate all your confusion. The following errands of the best Z-wave dimmer must move your intention to itself. Now, you must wish to buy some for your home. The following list of the best smart dimmer switch will help you choose one.

If you want to try the prettiest dimmer switch that comes with the best possible minimalist design, GE CYNC Smart Dimmer should be your first choice. This is a dedicated dimmer for lights; you may not install it to control fans. However, the switch comes with smart LED lights that will show the status of the connected devices. Undoubtedly, Leviton has a good name for being a popular electric parts manufacturer. And Leviton z wave dimmer is even more popular for its smart slide design. It's affordable and smooth. Further, it has a minimalist design, and it supports voice commands. Like Leviton, Lutron is also a highly renowned electronic kit manufacturer. This wireless switch by Lutron supports almost all home system hubs, like the Z-wave hubs. Besides, it is highly affordable, and you can find it in almost any electronic shop. Smart z wave hubs can use technologies such as simple z wave or the Z-wave plus. You should try the dimmer from Eva if you have the Z-wave plus hub at your home. You can call it the best smart dimmer switch wall toggle, and it has a very minimalist outlook. We have another smart dimmer switch that supports Z-wave plus, and it's from HomeSeer. , But unlike the previous one, it comes with a smart LED light setup that will show both the device status and its brightness level. You can smoothly customize the light's brightness level using this dimmer. We have a bonus recommendation though it's not actually a dimmer switch. Instead, it's the best Z-Wave Switch. Evvr In-Wall Relay switch functions best among all its competitors, and you can definitely replace a dimmer switch with it.

It‘s compatible perfectly with Z-Wave, Zigbee and HomeKit, which works with all conventional wall switches and makes any bulbs smart. With its unique split-type design, it won’t affect your home design. Evvr In-Wall Relay Switch supports Hardwired 3-Way or 4-Way Control with your existing wall switches, no neutral wire required and easy installation.

You can use this Evvr In-Wall relay switch to control the light bulbs and many other smart devices. Besides, it can be the indefectible switch to modernize your home system.

We’ve looked at some of the key aspects of smart z-wave dimmers. They’re tremendously convenient as you get to control, increase brightness and dim the light whenever you want using your smartphone. They’re also pretty cost effective since they can minimize power consumption to a certain degree. Last but not the least, they’re pretty easy to install.

Now, let us know which one you are planning to install at your home. If you have any confusion left or want to become our partner, please share it with us. Thank you. 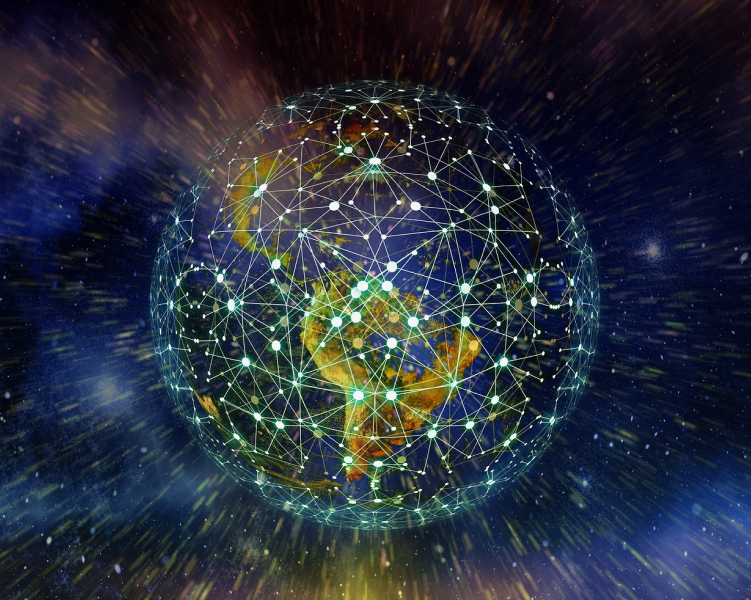 What is a Z-Wave Smart Hub? Everything you need to know

Z-Wave is a communication protocol that connects smart, and IoT devices and controls through a central unit called the smart home hub. Read all about z-wave hubs here! 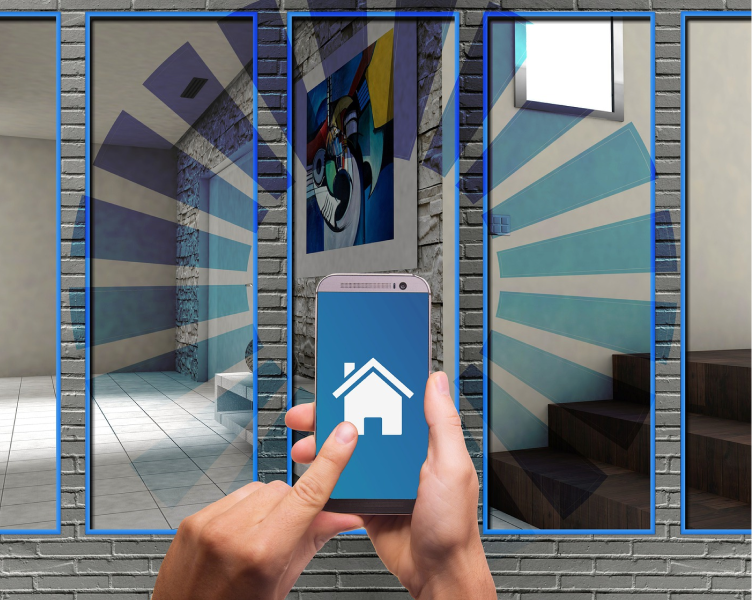 The z-wave protocol is a communication setup that helps remote devices and accessories communicate with each other through this bridge. Learn about z-wave device in this post! 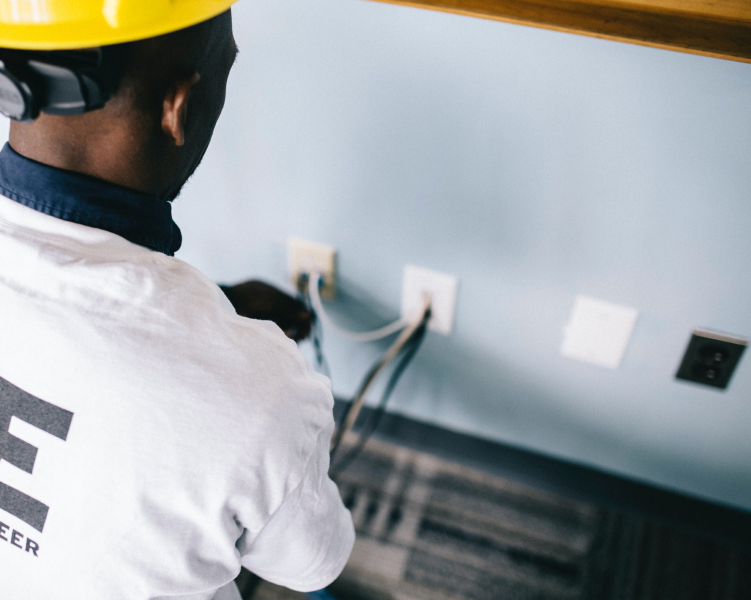 Choosing the best z-wave smart plugin 2022 can be an uphill task. That's why we have come up with this post to help you find the perfect match for your home and needs!