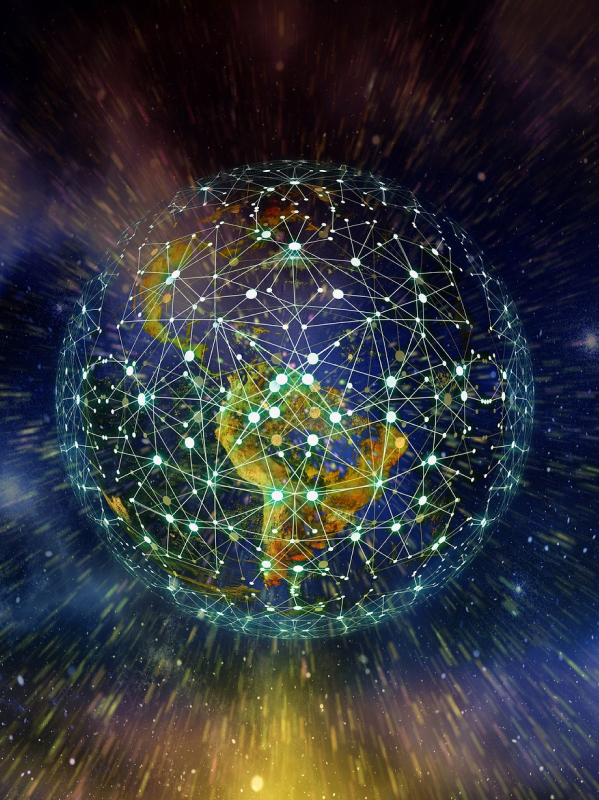 What is a Z-Wave Smart Hub? Everything you need to know

Z-Wave is a communication protocol that connects smart, and IoT devices and controls through a central unit called the smart home hub. Read all about z-wave hubs here!

You will require one of the top smart home hubs as you add additional gadgets to your house. You can control all of your different gadgets, including lights, locks, garage door openers, thermostats, cameras, and more, from a smart home hub.

A sense of comfort and cohesion can be provided via smart home automation. A smart home hub connects your devices from various manufacturers so they may communicate with one another through the operation's central processing unit, the home automation platform. You can use WiFi, Bluetooth, or networks like Zigbee or Z-Wave to power your smart devices.

Z-Wave is a wireless communication protocol largely used in smart home networks. It enables smart devices to connect and communicate to exchange control orders and data.

The Z-Wave protocol offers a lower-power option to WiFi and a longer-range alternative to Bluetooth. It also helps alleviate power difficulties by bringing low-cost wireless connectivity to home automation through mesh networking and message acknowledgment.

The Z-Wave protocol was initially developed by the Danish company Zensys as a consumer light-control system. It has now developed into a home automation network mesh protocol implemented on a proprietary system-on-a-chip (SoC). The startup created an easier, more affordable replacement for the current smart home protocols. In 2008, Sigma Designs Inc. purchased Zensys.

The Z-Wave Alliance was established in 2005 when representatives from Intermatic Inc., Leviton Manufacturing Co., and other leading manufacturers and integrators joined together to further and broaden Z-Wave applications and capabilities. To review the state of home automation protocols, Inc., Wayne Dalton, Danfoss, and Universal Electronics met with Zensys. Honeywell International Inc., LG Electronics, and Verizon are just a few more than 700 current members. According to the Z-Wave website, most smart home items from well-known manufacturers are available, and more than 100 million Z-Wave protocols have been purchased globally. Internet of things (IoT) appliances, fixtures, and a primary controller, commonly referred to as a smart home hub, make up a Z-Wave network. The primary controller is the only device in a Z-Wave network typically linked to the internet. When a Z-Wave hub gets a command from a smart home app on a user's phone, tablet, or laptop, it sends the command to its destination device through networks of up to 232 devices, including the hub.

Z-Wave signals can pass through other Z-Wave devices using source-routed mesh network technology to get to the device a user wants to manage. A Z-Wave network can accommodate a maximum of four hops.

The Z-Wave protocol in the United States and Europe uses the low-frequency 908.42 MHz band, respectively. The protocol prevents interference with the 2.4 GHz range where WiFi and Bluetooth operate, even though interference with other home equipment like cordless phones is possible.

Z-Wave provides throughput speeds of 9.6 kbps, 40 kbps, or 100 kbps to transfer tiny data packets. The GFSK modulation and Manchester encoding used by the Z-Wave protocol are based on the ITU-T G.9959 worldwide radio standard. AES 128 encryption, IPv6, and multichannel functionality are all included. A network ID recognizes each Z-Wave network, and each end device is identified by a node ID, both of which are used for identification and authorization. For instance, the distinct network ID prohibits one Z-Wave-equipped home from controlling gadgets in another home that has a comparable setup.

The 500 Series has a full range of 130 feet, and the 700 Series has a range of 328 feet for communication between devices. The typical deployment best practice is to arrange Z-Wave devices 50 feet or less apart for maximum signal strength because walls and other dense building materials reduce the range.

The signal can also be strengthened and helped get to its target by employing a Z-Wave repeater, an additional Z-Wave device used between other Z-Wave devices, or by using line-powered, rather than battery-powered, devices in the network. The estimated maximum range with four jumps is 600 feet.

Regarding battery life, many other battery-powered devices survive a year or longer, while certain 700 Series Z-Wave devices can last up to 10 years on a coin cell battery. Z-Wave technology as a whole is retro compatible.

Smart home products must obtain Z-Wave certification to carry the Z-Wave branding. This requires several prerequisites to be satisfied, but interoperability with all other Z-Wave-certified devices is paramount.

We all understand WiFi, but are there any benefits to using it for home automation?

You may set up your equipment almost anyplace in your house without being concerned about tripping over the cords you'd usually have to run. Using the WiFi network for automation can free up those router ports for those additional devices if you already have one or more devices hardwired into your router.

The dependability of a Wi-Fi-based home automation system depends on the wireless network. Your automation will stop working if your WiFi frequently goes out. Is WiFi or Z-Wave superior for automation? Unbelievably, Z-Wave is simpler to set up than WiFi because there is no concern that it would interfere with your home's WiFi signal.

Adding additional devices to your home system is quick and simple, thanks to the fact that most Z-Wave devices immediately discover one another. You can locate the ideal Z-Wave gadget to meet your demands thanks to the huge variety of devices that operate on these frequencies.

Compatibility is one advantage Z-Wave has over WiFi that WiFi can't match. Z-Wave devices are both backward- and forward-compatible, so anything new released will be compatible with your present configuration and old devices will function with newer systems.

>> Zigbee vs Bluetooth vs WiFi, What's the Difference?

Your home automation system can be set up via WiFi or Z-Wave. Both networks may connect to almost any electrical item, including smart appliances, security systems, garage door openers, and lighting.

There is no need for additional setup or investment because your home will likely already have a WiFi network set up. Compared to Z-Wave, WiFi home automation devices are typically more economical, though having too many devices trying to access your WiFi signal at once might be problematic.

The Z-Wave systems will initially cost more, but since they don't operate at the same wavelength as your WiFi signal, the interference issue is eliminated.

These are some of the best Z-Wave compatible hubs in the market:

Evvr Hub - Jack of All Trades

Evvr is an emerging name with an amazing constellation of products and services among the established brands in the market. Evvr Hub is a true brain of operations that can help you control all the smart appliances around the house. It is responsive and secure and comes with no cons that have already made you sick of mainstream z-wave smart home hub brands.

Please place your order now by visiting our website or submit a business inquiry! 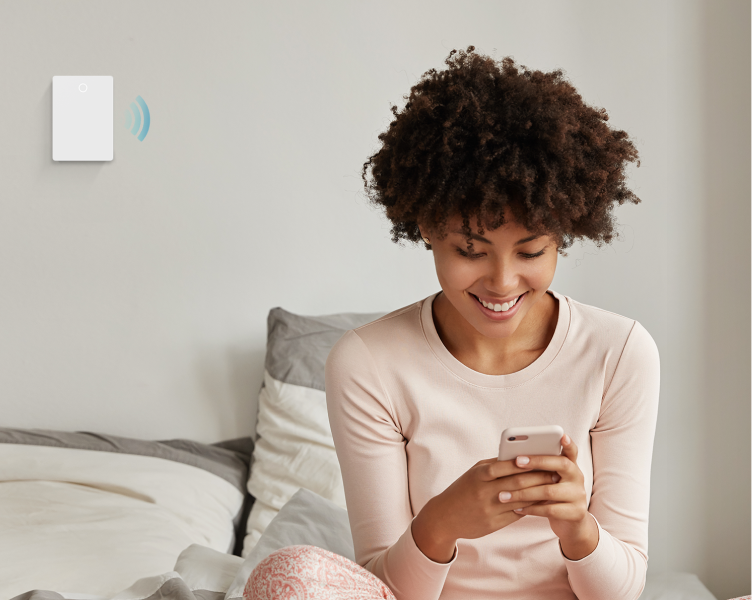 With the skewed rise of popularity and users of Zigbee products and its services, one can't help but wonder what are the best Zigbee hubs of 2023. Read on to know more. 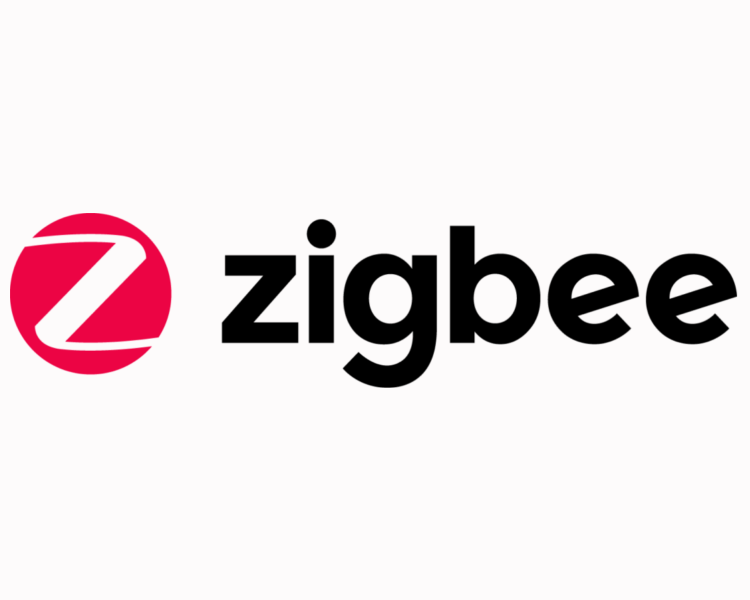 What Is Zigbee? All Details You Need To Know To Build Your Smart Home

Zigbee is a commonly used medium to transfer commands and information from controllers to smart devices, such as lighting and smart home hubs. It is an open-source alliance controlled by multiple companies. 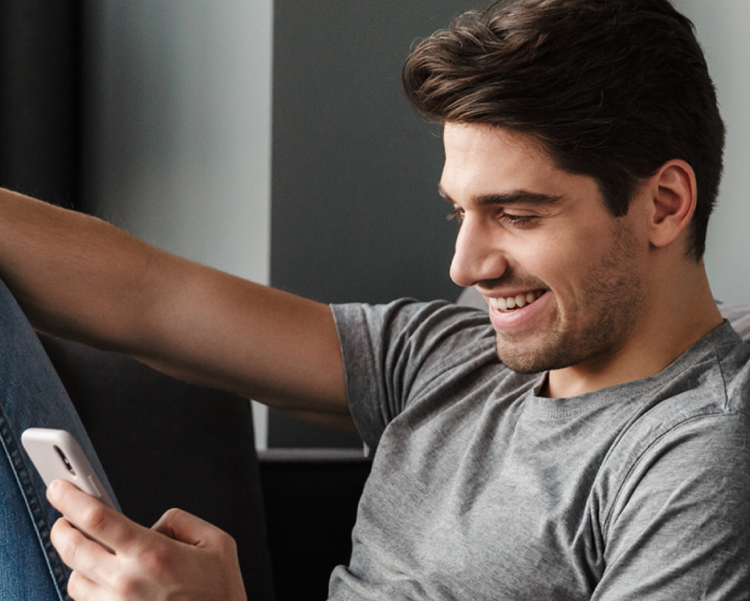