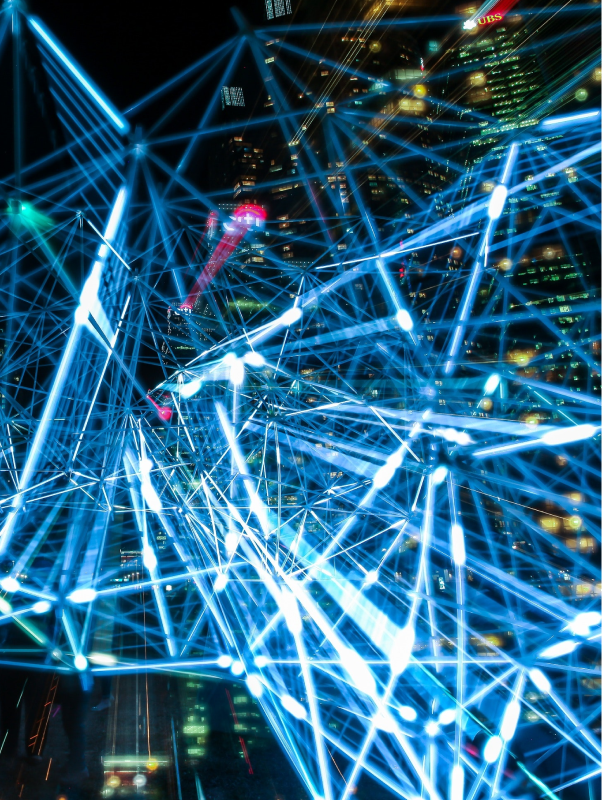 The Internet of Things is a term with a broad spectrum of meaning that refers to the billions of physical objects or "things" connected to the Internet. These "things" all collect data and exchange it with other devices and systems over the Internet.

The Internet of Things (IoT) has been around since the 1990s, but recent developments in a variety of technologies, including but not limited to the following, have made it more applicable:

Devices connected to the Internet can range from simple kitchen appliances found in most homes to complex machinery used in factories. Each component of the Internet of things possesses a Unique Identifier (UID), and they are also capable of transmitting data independently of human intervention.

What Is An IoT Device?

Hardware devices, such as sensors, gadgets, appliances, and other machines, are IoT devices. These devices collect and exchange data over the Internet. They can be incorporated into other Internet of Things devices and are pre-programmed for specific applications. For instance, an Internet of Things (IoT) device installed in your vehicle can monitor the traffic conditions up ahead and automatically notify the person you are supposed to meet that you will be late.

>> Best IOT Devices you must know

The collection of processes, tools, and technologies that help you provision, monitor, and maintain the growing sprawl of connected objects (also called the Internet of things endpoints or edge devices) in your home or enterprise network is referred to as IoT device management. The need for Internet of Things device management software is growing in proportion to the increasing number of connected devices already on the market.

Pull and push are the two aspects that contribute to the significance of Internet of Things device management.

Pull Factor: The intelligent management of IoT devices creates an apparent pull factor because it paves the way for more intelligent analytics, seamless automation, internal efficiencies, and innovative business models. IoT device management is essential to the success of specific business models, such as servitization (rather than selling outright, renting equipment, and services being performed based on data collected from IoT devices).

Push Factor: In addition, a push factor arises from the continuously increasing consumer adoption of connected devices. Employees are likely to continue adding new endpoints to the organizational network if there is no IoT device management, which creates a massive burden for shadow IT.

Onboarding of devices: Before an Internet of Things device can be used for the first time after it has been powered on, it must be onboarded into the network. On the other hand, in contrast to traditional devices, they do not come equipped with a fully functional and separate interface that can be used to navigate the onboarding process. You can anticipate several steps during device onboarding, including checking credentials, defining authentication protocols, assigning a device identity, etc.

Device configuration: Every Internet of Things device connected to your network must have its settings customized to meet your company's requirements. For instance, if you had a fleet of connected trucks, you might want to group specific devices according to the particular area in which they were being used or the location of their destination.

Security: The management of IoT devices will increasingly center on the importance of ensuring the safety of connected devices. Although they made up only 30% of all endpoints in 2020, Internet of Things (IoT) devices in the United States were allowed to have as much as 98% of their traffic pass through unencrypted channels. The IoT device management brings unmapped endpoints under the organization's oversight and implements the necessary security protocols.

Maintenance: Maintenance of the device entails, in addition to bringing the device's firmware up to the most recent version, keeping an eye out for any security flaws that may have been introduced unnoticed by new releases and updating the firmware as needed. Over-the-air (OTA) updates are used for device maintenance in IoT device management. Similar to device onboarding and configuration, OTA update deployment can also be performed in bulk.

EoL: IoT devices that have reached the end of their useful lives but are still connected to an organization's network present a significant security risk because it is possible for an outside party to steal data from the device without anyone noticing it is happening. In addition, a device that is out of date or not working properly may result in severe damage to the operation. Policies and procedures for end-of-life care detail in minute detail how an Internet of Things device is to be retired, what decommissioning steps must be taken, and how to recycle the materials while leaving the smallest possible carbon footprint.

IoT Devices & Their Role In Our Daily Lives

The when, where, and how of work in virtually every industry is being disrupted by the rise of intelligent machines; however, what does this mean for everyday life? The Internet of Things (IoT) is an unprecedented network that connects devices, individuals, data, and processes. It is now permeating everyday life and influencing how we carry out the activities of our daily lives, for example, in our smart home life.

A glowing example of a device that is creating buzz and solving problems simultaneously is the Evvr In-Wall Relay Switch. It is a device that can turn your wall-mounted controls into IoT intelligence. You can control appliances related to that switch by either conventional means or by triggering the command using your voice or software interface, on-site and remotely.

How Does An IoT Device Work?

Although the various Internet of Things devices each serve a unique purpose, they are all operationally comparable in many respects. To begin, Internet of Things devices are tangible items that can monitor and react to events occurring in the real world. They typically connect to a Dynamic Host Configuration Protocol server and incorporate a central processing unit, a network adapter, and firmware into a single component. It needs to have an IP address to function over the network. Most devices that are part of the Internet of Things are managed and configured via software applications. Take, as an illustration, an application on your smartphone that allows you to control the lighting in your house. Because some devices come equipped with built-in web servers, there is no longer any need to install additional applications. When you walk into a room, for instance, the lights will turn on without you having to do anything. You will need to configure a port forward directed at your device's IP address to gain access to your device from the Internet.

Additionally, the majority of devices come equipped with a web management interface. You can still access that interface away from home if you have a forward port.

The Internet of Things (IoT) is not in its infancy, as current projections regarding its continued expansion into the future are optimistic. Within the next few years, we will be connected in ways that are unthinkable at the moment but will become commonplace shortly. AI and ML, along with the Internet of things, will make it possible to think creatively and develop innovative applications across various industries.

Evvr is a leading innovator with exciting and practical products for its customers. From tiny sensors and relay switches to a complete smart home setup, you can rely on Evvr to bring utility and efficiency into the equation.

If you want to learn more about the "IoT revolution" that Evvr is bringing forth, subscribe to our newsletter or contact us anytime! 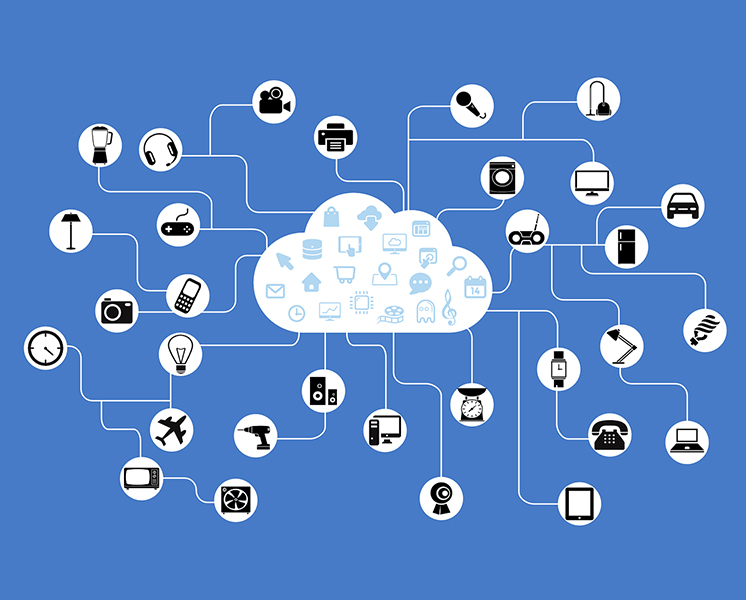 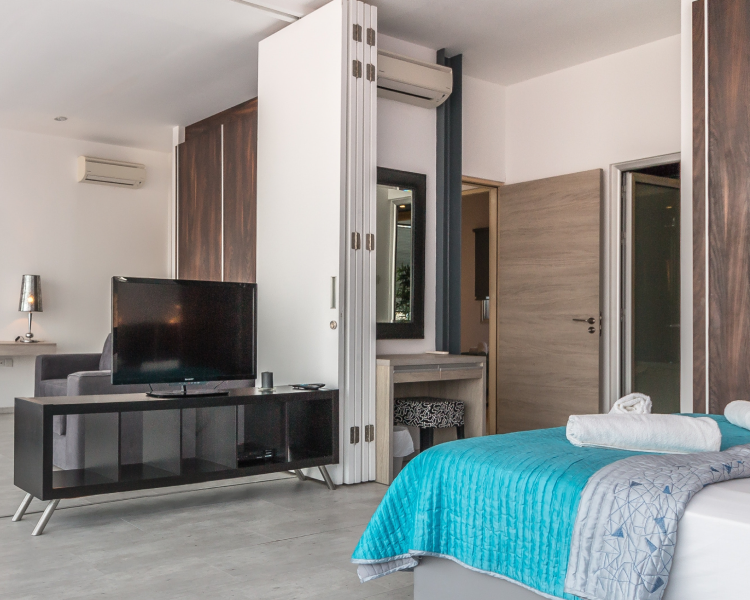 Best Smart Technology for Homes in 2022

Smart technology for homes has made tremendous advances in the last ten years. It wasn't that long ago when George Jetson would zip home from work in his flying car 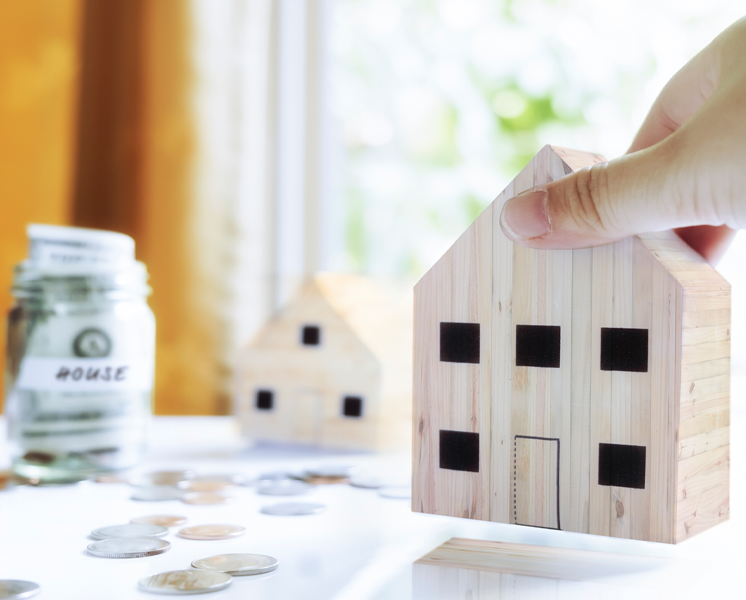 According to many real estate agents smart homes indeed sell better than regular homes. The main reason is improved safety and comfort.