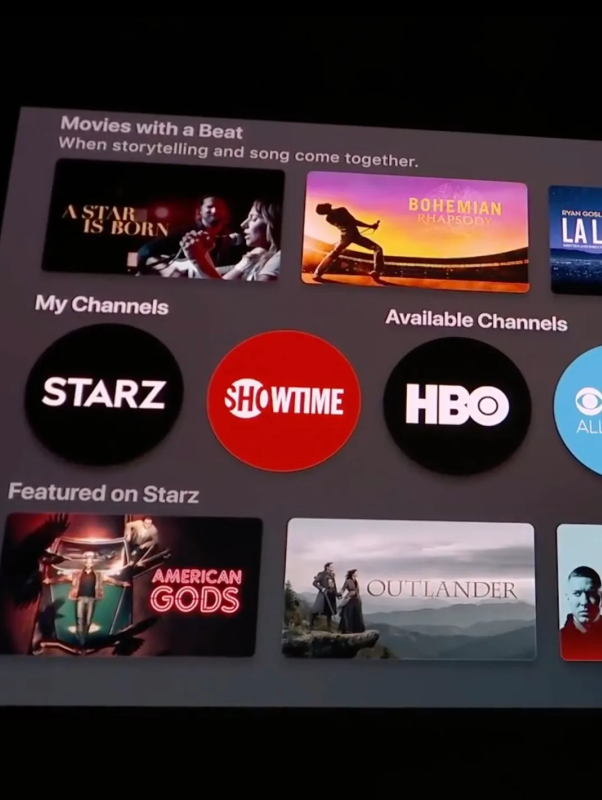 What is Apple tv - Apple TV as a Homekit Hub

Explore the numerous benefits of Apple TV Homekit and everything else. Go through the brief guide to learn everything about it!

When it comes to the biggest brands in the world, Apple is considered at the top. From Smartphones to laptops, Apple got it covered. Apple also has introduced Apple TV  which is now fairly common in households.

What if you could control all your smart home devices using Apple TV? Thanks to Apple TV Homekit, you can now do that as well. Apple TV gives you access to an all-in-one home infotainment system.

Apple TV has so many features going for itself. From watching your favorite shows to playing some casual games, Apple TV has it covered. In this blog, we will discuss the use cases of  Apple TV  and how Apple TV can be used as a Homekit hub.

What is Apple TV?

What comes to your mind when you hear the term Apple TV? A TV made by Apple, right? Sadly, the answer is no but it is still related to TV. In simple terms, Apple TV is a device that transforms any  TV or display into a Media center. It is similar to devices like Amazon Fire TV and Roku. Some of the features of Apple TV are  mentioned below: Apple TV users can rent or buy subscriptions so that they can enjoy their favorite shows and movies. You can watch shows from Netflix, Amazon Prime Hulu, and many other streaming service providers.

Itunes users can listen to their music library via iCloud. In the same way, live podcasts or recorded podcasts can be accessed on Apple TV. There are also other Music streaming services like Spotify, Apple Music, and Amazon music which are available on Apple TV.

The latest Apple TV supports apps and games from the tvOS app store.  It is quite similar to the iPhone and iPad. The viewers can play the games using the Touchpad of Siri remote. External controllers using Bluetooth technology can also be used.

What are the benefits of Apple TV?

Apple TV is one of the major streaming platforms available in the market. Its popularity has increased gradually and now holds a significant number of viewers. Simple design and smooth functionality are at the core of Apple TV.  some of the more  impressive benefits of Apple TV are mentioned below: Apple TV has a tvOS app store built in. It is quite similar to the standard App Store found on iPhones and iPads. If you want to watch a movie then you can use Netflix or Amazon Prime. Later on, if your mind wishes to listen to some music then  Spotify is available for that. There are also lots of small games available for kids and adults alike.

Another major feature of Apple TV is its ability to work as a Homekit Hub. Apple users usually like to stay in the Apple ecosystem.  Apple TV Homekit hub lets iPhone or iPad users control their Smart homes easily. Apple TV  has a mesh networking processor that Helps control smart devices which use Zigbee or Z-Wave. For this feature, Apple TV can be used to control home light,  ambient light, Smart cameras or doorbells, etc.

Apple TV has the Siri remote, which is a very smart but compact remote. This remote has a clickpad which is touch-enabled.  This makes controlling Apple TV much more convenient. The remote also has an accelerometer and a gyroscope.  That's why this remote lets the Apple TV user play multiple games. There is also a microphone for convenient searching on the web. This remote can also be used to give Siri instructions for home automation.

Apple TV is quite easy to set up. Just plug in the Apple TV box with an HDMI cable to the display. Then Log in to the Apple id and you're done. You can access all the apps and games that come with the tvOS.

One of the biggest features of Apple TV is its ability to be used as a smart home hub. Apple has a Smart device management Platform called Homekit. iPhone and iPad users can control Numerous smart devices using Homekit.

So Apple introduced Apple TV to be a smart home hub. They introduced a thread networking feature on Apple TV. This Technology helps Apple TV to connect to smart devices that require a hub to stay connected.

Apple has introduced Homekit to every iPhone and iPad. Homekit is a networking Framework that enables Apple users to control their smart home devices. To control smart lights using Apple TV, it needs to be set up as a home hub.

Firstly, launch the Apple TV app and go to the settings. Then sign into iCloud Using Apple ID same as the Apple ID found on your iOS device. After completing the sign-in procedure, the Apple TV will act as a home hub.

Secondly, the smart devices need to be connected To Apple ID. You need to select the home app on your iOS device and select add accessory. Then use the camera to scan the Homekit code on the QR code found in the smart light.  allow the device into the network and assign the device to a specific room.  That's it, you are done.

The third step is quite easy, use the Siri remote found in Apple TV to control the lights. You can give  Siri instructions like turning on the lights, increasing the brightness, Turning off lights at 12 p.m, etc. It is that Easy!

How to Add Apple TV to Homekit

But some smart devices can not work for themselves. They need a hub to stay connected And work properly. Some Apple products can be used as a Homekit hub. Apple TV is one of them.

FAQs of Apple TV as a Homekit Hub

Apple Homekit is a networking Framework That is used for controlling household smart devices.

Sure! Apple TV has a lot of features for common users. It has a simple and clean UI. It can also be used as a smart home hub to control smart devices in the house.

Apple TV has a clean UI. There are a lot of apps to choose from. It is quite Easy to set up. It has a smart remote called Siri remote. It can be used as a smart Homekit hub to control smart devices.

After setting up Apple TV as an Apple Homekit hub, it is quite easy to control lights. By using the Siri remote, You can give voice commands to control your lights.

Yes! The Siri remote is a compact voice-assisted remote. You can directly give instructions to control the TV.

Yes, you will need an iCloud account to connect to Apple TV and use its features.

Yes, you can use Apple Homekit but you will need a Homekit hub like Apple TV, Homepod, etc.

Not necessarily, If you go outside of the home then Apple TV needs to be connected to the internet to control the smart home devices.

As Technology is progressing, We try to adapt more and more smart devices into our lives. What if there was a way to control all the devices in one Station? Apple Homekit is such a technology.

Apple has created an extension for this technology for the convenience of Apple users. That is the Apple TV Homekit hub. Most smart home devices can be connected to it easily.

To have the best experience for a smart home you need the best smart home switches That connect to Apple Homekit easily. Evvr Smart Relay Switch is such a switch that works Flawlessly with Apple Homekit. As we conclude our blog, It is safe to say that Apple TV is an ideal Homekit hub. Evvr can offer you a comprehensive smart home solution whether you are an integrator, professional installer, distributor, or DIYer.  Get in touch with us and become our partner today! 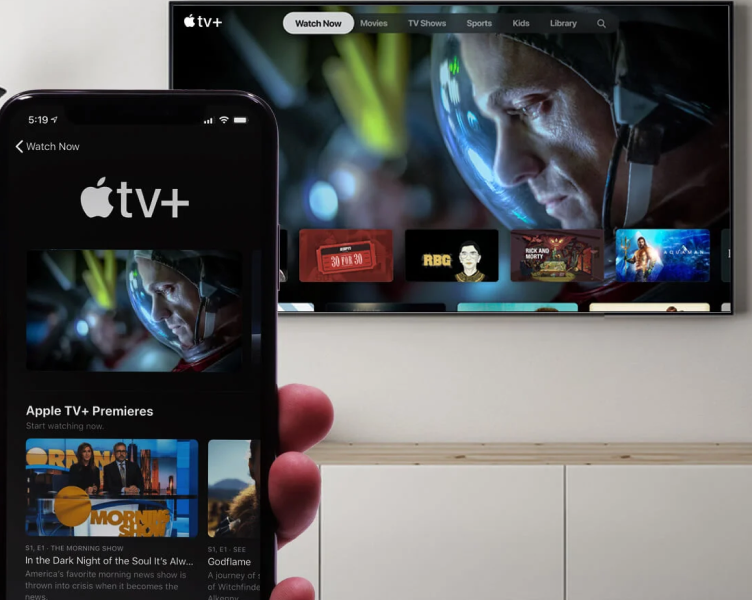 Apple HomeKit Devices - How to Add Apple TV to HomeKit

Let's find out what devices integrate with a homekit hub and how to add Apple TV to HomeKit to enjoy your smart home life! 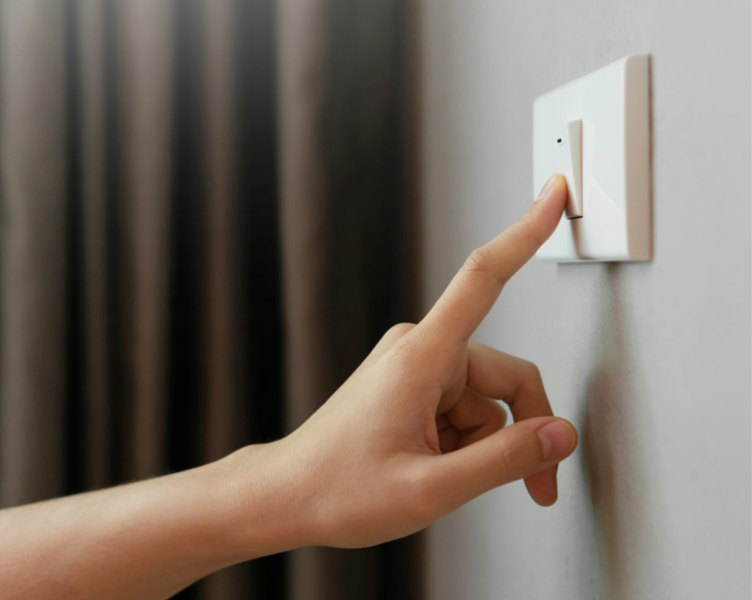 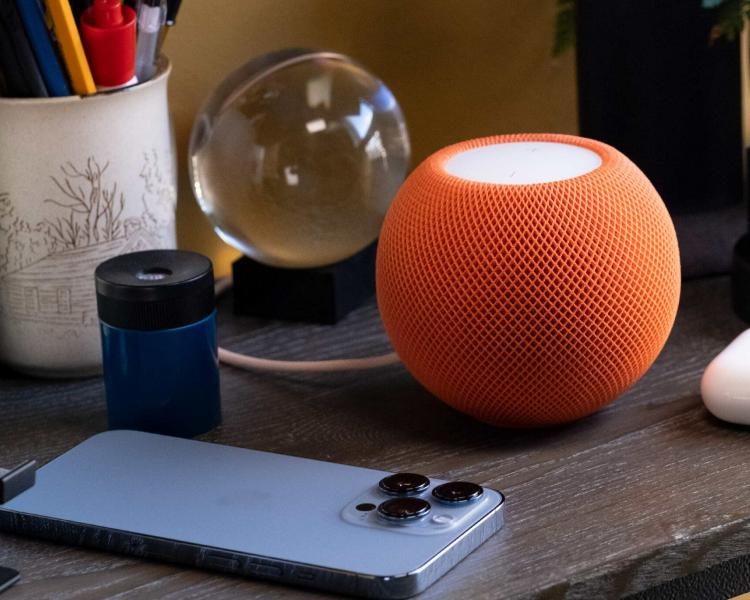 How To Connect HomePod To Apple TV

It is normal to get confused with different Apple smart home products with similar names. This guide will explore HomePod, Apple TV, and HomeKit and their inter-relations!