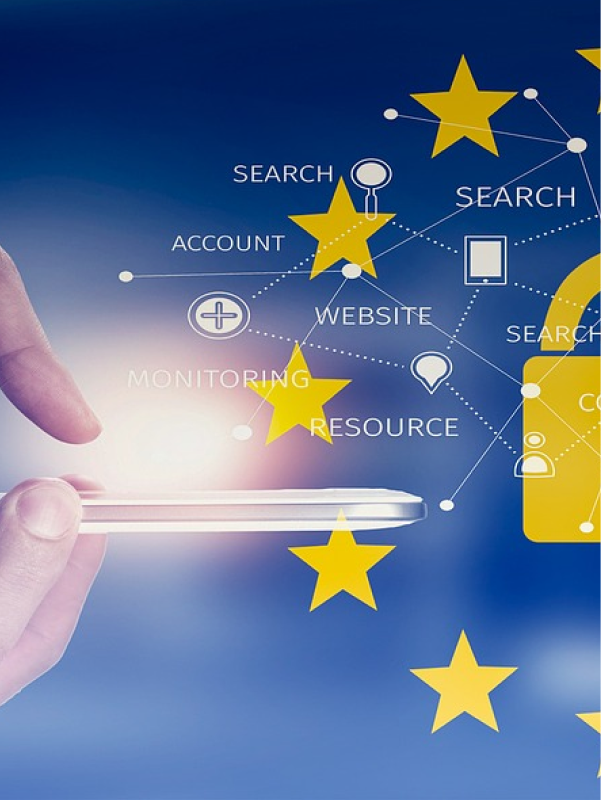 Find out everything about IoT device security and its’ benefits and automate your home while not compromising on security.

Our transformation towards an automated, smart lifestyle is mostly due to the rapid development of internet infrastructure and online connectivity.

The Internet has become so handy and reliable that we do almost all our daily tasks through the internet.

Medical, finance and banking, education, and entertainment have already been made easy through the internet and now we are adding home and lifestyle to this list.

While this technological revolution has made our life much easier and faster, unfortunately, it also brought so many security and privacy threats.

So, when we think about making our life smarter we also need to consider the security risks we may become exposed to while buying IoT devices for our homes.

IoT devices, especially the average ones, may have numerous security flaws. Here are some of them you should consider:

Now that we know that IoT devices come with their own security risks, let us see what the possible risk we may face so that we can defend against them:

The amount of processing power such IoT devices have is not enough to run an active security software or a service. The security software is resource hungry as they have to monitor the system and all the connections for remote attacks and malware.

Since the manufacturer of these IoT devices makes this small profit out of these devices they don't have enough resources to regularly update these devices, most of the devices don't even support firmware updates. They operate their entire life with factory firmware. Which makes them highly incompetent security-wise. IoT devices are always communicating with each other. While they communicate they transfer and receive sensitive data, and if these data are not securely transferred they will become a security threat themselves.

Man in the Middle (MITM) is a cyberattack method where a cybercriminal impersonates an IoT device and alters the data to install the malware in IoT devices, Collect sensitive data to sell, or blackmail people.

But if these devices have the ability to detect such attacks and exchange encrypted data it will be almost impossible to decrypt the obtained data hence the attacker won't be able to harm anyone.

Immoral Practice from the Manufacturer

Aside from third-party threats, you may need to consider another element while assessing security risks in an IoT setup. Sadly, it is the manufacturer itself

Some IoT manufacturers can sell user data to other companies for financial benefits.

Although some reputed manufacturers have been accused of such immoral practices, it is still, better and safer to find out the premium brands such as Evvr that genuinely care about their name and refrain from such illicit practices.

Some IoT Devices are More Prone to Some Specific Attacks

Devices like set-top boxes, smart TVs, and smartwatches are prone to Malware attacks. These devices can be infected if their firmware is weak and attackers can inject malware remotely while updating the firmware or via the website. Some devices can come infected out of the box if the manufacturer has poor security on their cloud platform.

IoT devices are multi-functional devices hence they follow multiple protocols. This multi-connectivity feature is surely a benefit to us consumers but they give hackers more areas to exploit. As these internets of Things lack security, they become the prime target for attack.. Most IoT devices are priced according to their functions so, the less you pay the less function you will get.

Google is a tech giant that is an expert in many areas including security. Besides being the biggest search engine Google also sells physical products like their Pixel phone and IoT systems like Google Home.

Being a large company they have many experiences with security and privacy in fact one of the major focuses of their phone and smart home service is privacy and security. They provide regular updates to keep their devices more secure.

If you’re looking forward to getting all the IoT features within a budget, Evvr IRS must be a worthy device you should go ahead with.

Evvr IRS will allow you to control your electrical devices using an app.

It can also operate offline using only your wifi so it doesn't need to go to the internet to operate which makes it much more secure.

This one is the most popular among smart home lovers. Amazon has some of the best products out there. Their cloud service is the best in the business, their eCommerce site amazon is also top the line and the same goes for their smart home system Alexa.

They are also the same as google home when comes to security and privacy. Again if the price agrees with you and you need all the functions you go for Amazon Alexa. Belkin Wemo is also a smart light switch. This smart switch also connects to your existing wifi network and gives you the access to control the connected device wirelessly. Since this smart device also operates locally you can consider it safe. But if an attacker giant access to your main router then all the devices may become vulnerable.

How to Secure Your IoT Device?

It is easy to buy a secure IoT device than secure it later. If we keep some points in mind then we should be able to buy a relatively secure one. For instance, will it support software and firmware update or does the device need to connect to the internet to operate?

If the device work in LAN mode like the Evvr In Wall Relay Switch then it is already a lot safer unless the attacker breaches your home network.

Also buying from a reputed brand is highly recommended as some shady brands may sell your data for profit.

Let's say you already have IoT devices, is there any way to secure these devices?

Yes, it's possible. The first defense to your network is your router itself. The router serves as the link between your IoT devices and network and public internet access. Outsiders can easily abuse an open port if it is left unlocked. Replace the default network name, admin username, and password on routers with safe alternatives, and update them on a regular basis.

Second, select the strongest encryption available on your router. Consider updating to a newer router that supports WPA2 encryption your router doesn't. You may also strengthen internet security by separating networks for IoT devices and personal devices.

Use a Vpn to encrypt data. Normal routers don't encrypt your data for that you need a VPN, but if your router supports VPN then you can encrypt all the data from the router, this way all the traffic will be encrypted and cybercriminals will have a hard time with your data,

Benefits of Securing Your IoT Devices

While the IoT offers many benefits, the biggest challenge is securing these devices. Here are some benefits of securing your IoT devices:

One of the most important benefits of securing your IoT devices is the prevention of data breaches. With the interconnectedness of IoT devices, a security breach in one device can quickly lead to a domino effect, compromising the security of the entire network. By securing your devices, you can prevent data breaches and the associated costs.

The benefits of securing your IoT devices are clear. By securing your devices, you can help to prevent data breaches, improve safety, enhance security, increase efficiency, and minimize costs.

IoT devices are more vulnerable to cyberattacks as they are made with a budget in mind.

Finding an IoT device that supports regular firmware and software updates is really hard but it doesn't mean you can't make your IoT devices secure.

It is best to select IoT devices that work offline like Evvr In-wall Smart Switch. Which doesn't in security, functionality, and price.

Securing devices even after the purchase is possible, though it's a hard task but not impossible.

If you want a safe and secure IoT setup Evvr should certainly be an option you can depend upon! Contact us to learn more about how we protect our clients from all sorts of cyber threats. 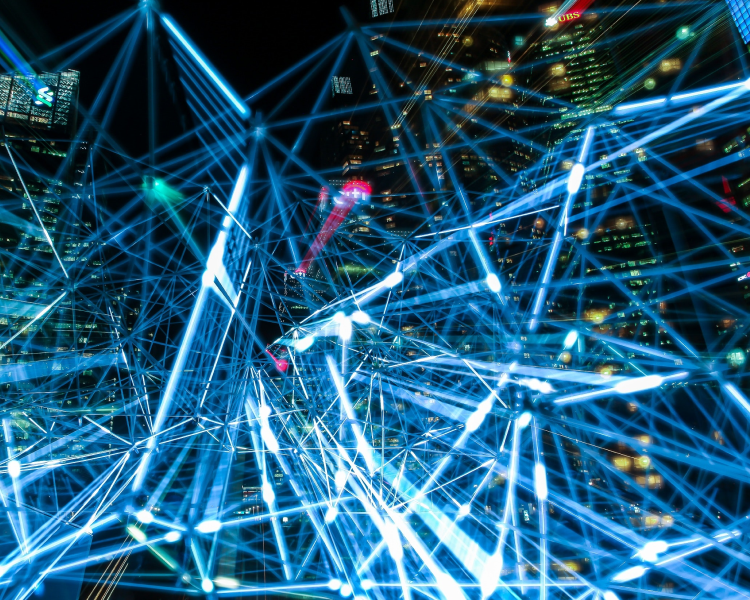 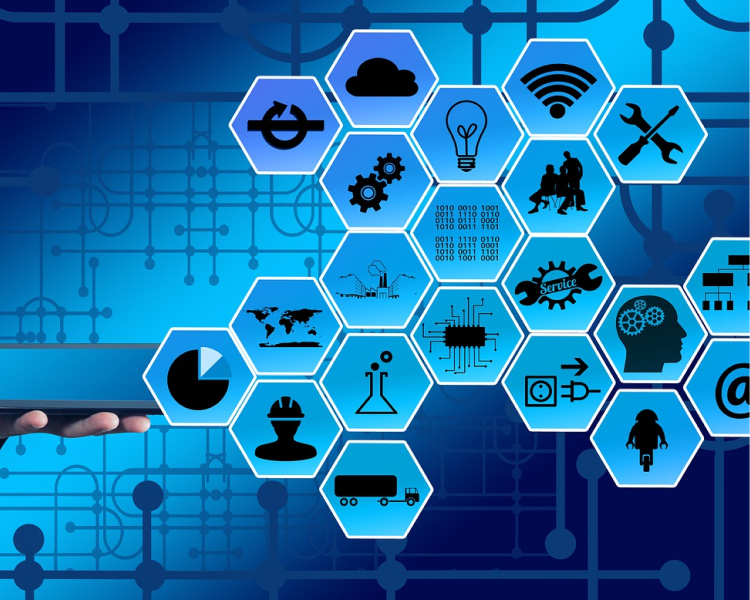 What Is Device Management In IoT

Find out what features are required to make an idle IoT device management platform and quality IoT devices out there! 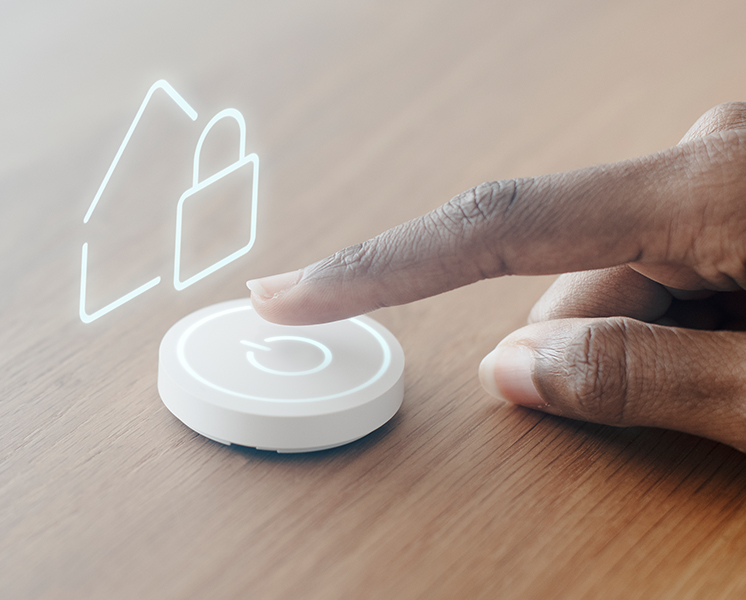 It becomes extremely important to make sure your smart home devices do not leak your private data. Following these 3 simple steps, you can keep unwanted visitors away from your devices and out of your house.